Depending upon the situation and the environment, an Exchange administrator performs tasks regularly, some often and others rarely. Moving mailbox from an EDB file to another Server is a task that is executed according to the requirement which could be:

The process of moving EDB mailbox to another Server within same AD forest is relatively a simple task which can be accomplished using the Exchange Management Console.

Note: If mailboxes are to be moved from Exchange 200/2003, it is strictly suggested now to adopt the Active Directory and Users as a medium. This is because this feature no longer exists in Exchange 2007. The mailbox on Exchange 2007 store should have Mailbox Server Role delegated.

Procedure to Move Mailboxes via EMC

Select the mailbox/mailboxes from the list, right-click on it and chose the "Move Mailboxes" option. Doing this, the Move mailbox Wizard will be called that help in mailbox data migration. 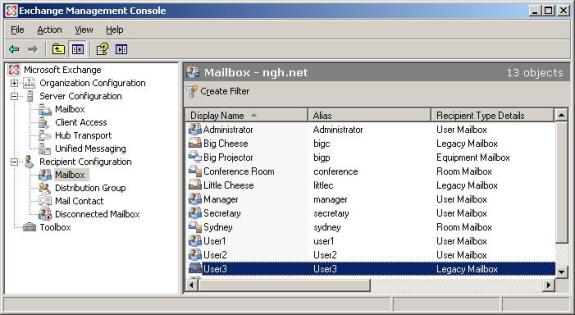 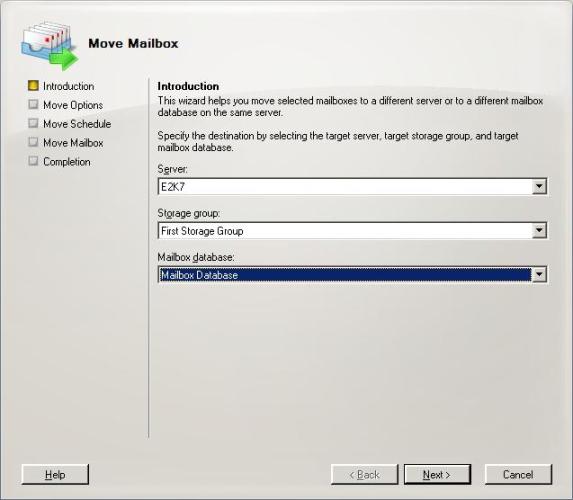 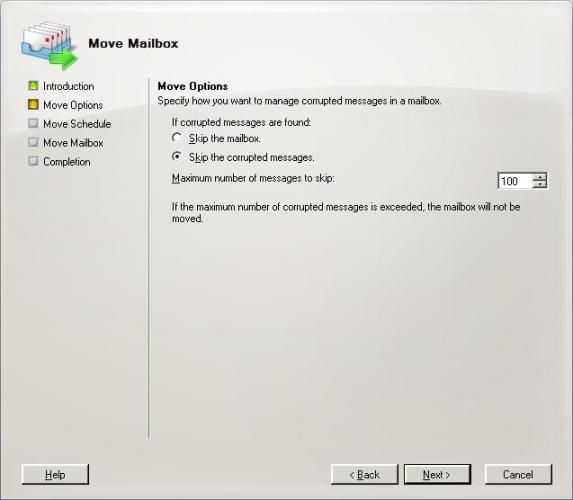 Then a time period can be defined for which move process can takes place. For example: After 5 hours, the process should be terminated no matter how much data has been migrated. 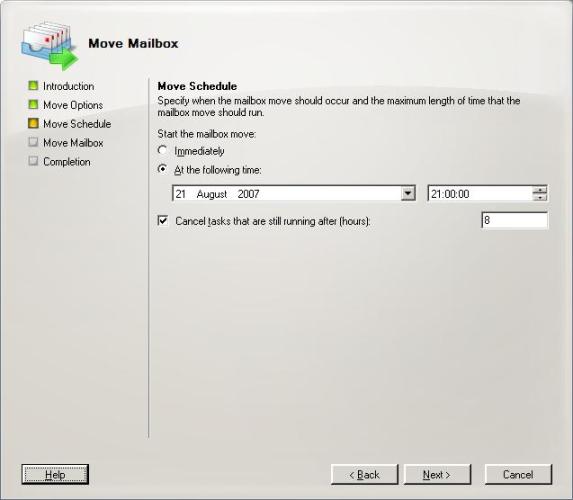 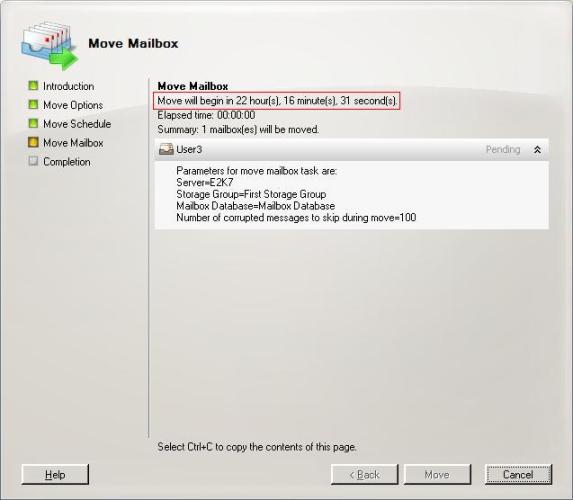 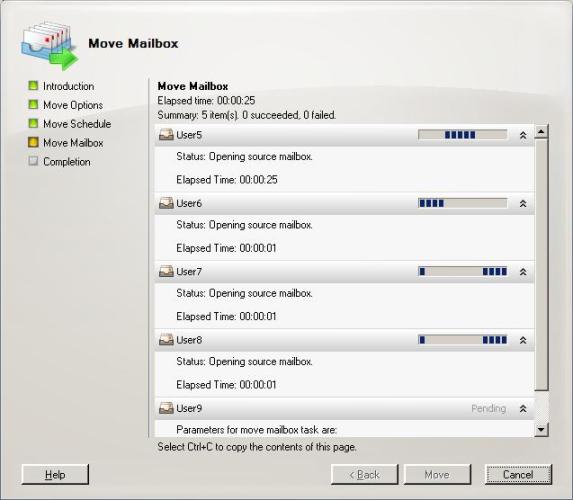 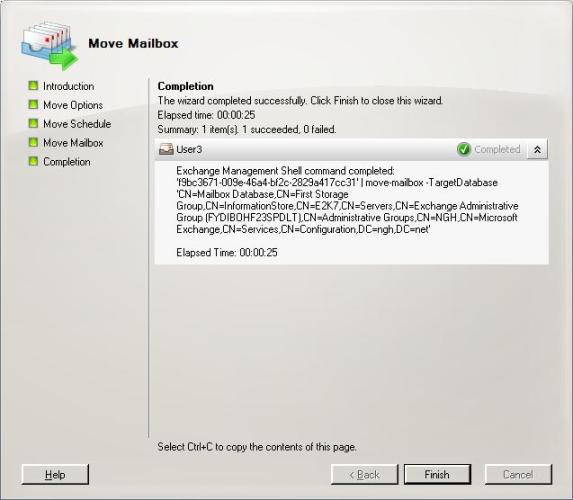 Note: If mailbox migration with Exchange Management Console does not end successfully, then below mentioned software can be adopted as an alternative. This tool allows extracting and moving multiple mailboxes from offline EDB file to different Server.

Exchange Recovery Software is a perfect alternative to move Exchange 2000/2003 EDB Mailboxes to Exchange Server 2007 in few simple steps with a certainty of keeping the data safe & secure during the whole process of copying Exchange EDB files.

The software also gives an option for moving EDB files into various other file formats i.e. PST, EML or MSG file format without any limitations. The working process of how to move EDB file and various other features can be evaluated with the free demo version of Exchange EDB Recovery Software.